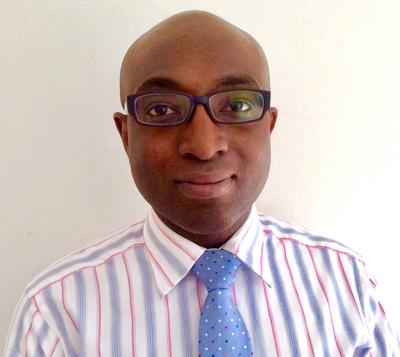 Superintendent Pharmacist, Bedminster Pharmacy, Bristol
Ade Williams is widely recognised as a champion of the role community pharmacy plays in delivering innovative, cost-effective health solutions that are easily accessible to patients. He is an independent prescriber and the lead pharmacist at the multi-award winning Bedminster Pharmacy in South Bristol. A Fellow of the Royal Pharmaceutical Society for distinction in pharmacy practice, his most recent accolades include the 2019 NHS Parliamentary Award for Excellence in Primary Care and the GP-Pharmacist of the Year 2019. He is Pharmacy Ambassador for the Pancreatic Cancer Action Charity. In 2017, Ade was awarded the UK Community Pharmacist of the Year and Pharmacy Manager of the Year Awards in addition to winning the inaugural Royal Pharmaceutical Society’s Patient Champion Award. Ade speaks at national conferences and works across a variety of media channels, also writing for professional publications and the local press. He features regularly on the BBC Radio Bristol Morning Show.
Sessions