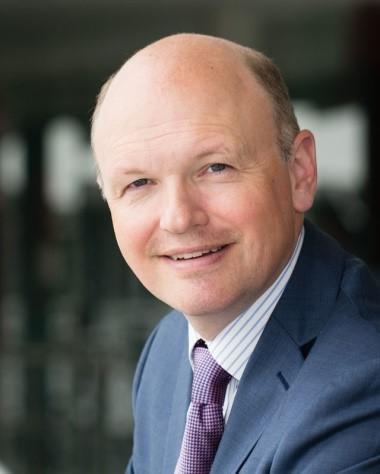 General Manager, UK/EU/AusNz – Upjohn – A division of Pfizer
Erik is currently GM UK and Cluster Lead Europe/Australia/ New Zealand at Pfizer's Upjohn Division. He was the UK Country Manager for Pfizer from February 2015 until December 2018 and ABPI President 2018/2019. Erik was Chair of the American Pharmaceutical Group (APG) in the UK from June 2016 to July 2018 and a Non-Executive Director of Kings College NHS Trust from Jan 2016 until the 1st of August 2018. He is an experienced leader with 20 years in the pharmaceutical industry and 4 years previously in management consulting. Erik has worked and lived in several countries/ regions and worked in Sales, Marketing, Strategy, Lean Six Sigma, and General manager roles with increasing responsibility. Erik is fluent in Dutch, English and German, has conversational French and a basic understanding of Greek.
Sessions