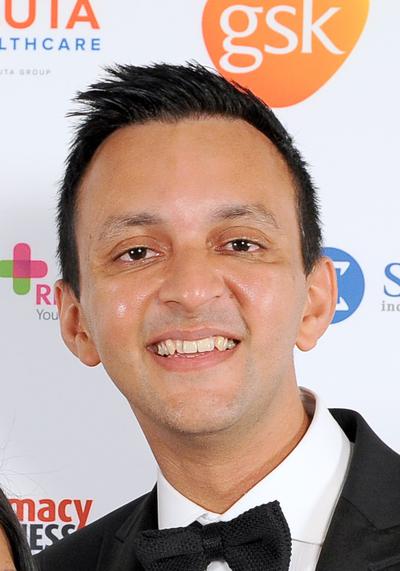 Pharmacist and Superintendent, AR Pharmacy
After qualifying as a pharmacist in 2010, James joined a multiple as a store manager. A year later, when he was appointed superintendent at his father-in-law’s pharmacy, he decided to ramp up the services. Within a year AR Pharmacy became a Healthy Living Pharmacy with eight consultation rooms and over thirty new services. Its rapid growth, fame and profitability earned the pharmacy multiple awards in the subsequent years.
Sessions