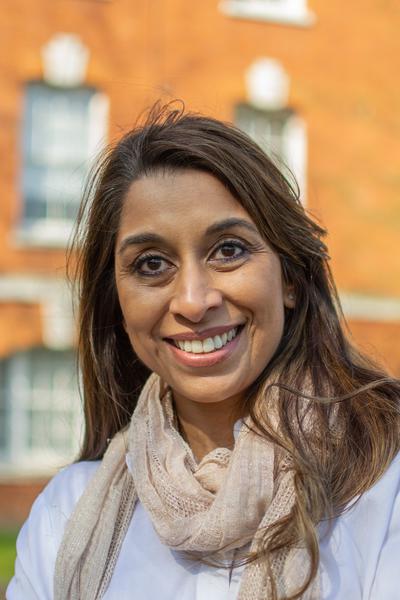 Programme Lead for The Masters in Medicines Optimisation, Medway School of Pharmacy
Kinna qualified as a Pharmacist in 1993 after completing her pre-registration training with Boots and then joined Sainsbury’s to open their first Pharmacy in Watford. She then spent a decade at The Royal Pharmaceutical Society of Great Britain as an Inspector. Since 2004, when Medway School of Pharmacy opened its doors to its first ever cohort of students, she has been part of the team, initially within the undergraduate deparmenet now in the postgraduate department. Kinna is currently the programme lead for The Masters in Medicines Optimisation.
Sessions