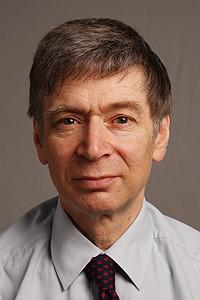 Professor of Pharmacy Practice, De Montfort University
Larry Goodyer is Professor of Pharmacy Practice and was the Head of the Leicester School of Pharmacy at De Montfort University UK from 2003-2015. He worked as a clinical pharmacist through much of the 1980s and early 90s and until 2003 was head of the pharmacy practice group at King’s College London. His principal interest is within the field of travel medicine, in which he is keen to promote the role of pharmacists. He is also a medical consultant for Nomad Travel medical services, which runs a national group of travel clinics and related services. He has lectured and taught widely on Travel Medicine to both Health professionals and the public and has been invited to address both National and International Conferences on the subject, as well as appearances on television and radio broadcasts. Related research interests include methods for bite avoidance and medical supplies for overseas travel. He is a Fellow of the Faculty of Travel Medicine at the RCPSG, Royal Geographic Society and the International Society of Travel Medicine. More broadly in his capacity as a Professor of Pharmacy Practice he has been involved in research and teaching on a wide range of issues related to the Profession of Pharmacy. These include new roles for pharmacists such as prescribing and medicines optimisation.
Sessions