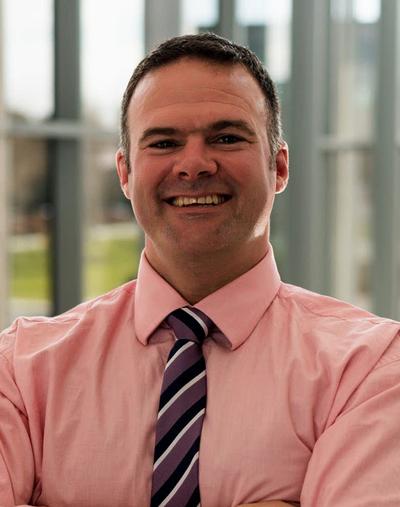 Chief Executive, Company Chemists' Assocation
Malcolm is the Chief Executive of the Company Chemists’ Association (CCA). The CCA is the trade association for large pharmacy operators in England, Scotland and Wales. CCA member organisations own and operate over 6,000 pharmacies, representing nearly half the market. Previously Malcolm worked as part of the Walgreens Boots Alliance International Healthcare Public Affairs team. He was also a Fellow of the NHS Innovation Accelerator programme, working with NHS England and the Academic Health Science Networks to develop new ways in which innovation and technology can be brought to market at scale within the NHS. Malcolm previously worked in a variety of roles within Boots UK both as a pharmacist and within retail operations. Malcolm has been a registered pharmacist for over 20 years and is a member of the Royal Pharmaceutical Society. He holds a CIPR Diploma in Public Affairs and is a trustee for the charity Pharmacy Research UK.
Sessions