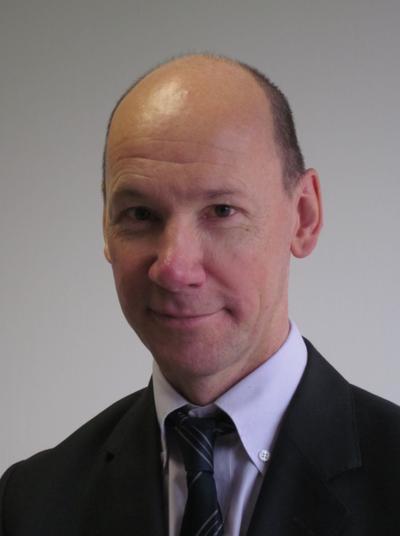 Director of Education and Standards, General Pharmaceutical Council
Mark is Director of Education and Standards at the General Pharmaceutical Council (GPhC) and took up this role in December 2017. He joined the GPhC as Head of Inspection in October 2013 leading implementation of the new inspection model. Prior to this he was Assistant Chief Inspector for the Independent Chief Inspector of Borders and Immigration, an inspectorate established in 2008-09. Mark completed over 20 years working for the Home Office in a variety of policy, casework and organisational change teams in topics such as immigration, policing and probation.
Sessions