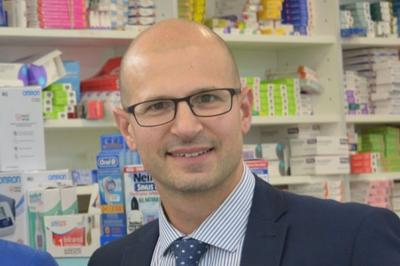 Newdays Pharmacy and Board Member, National Pharmacy Association
Olivier has been a community pharmacists for almost 20 years. He trained as a pharmacist in France, but has spent most of his working life in the UK. He was an area manager in Moss Pharmacy and established his own pharmacy business in 2006. He has worked with the PSNC on rural pharmacy matters. He has been active promoting pharmacy on local and national BBC stations. One of his pharmacies is in the Prime Minister’s constituency and she has been a patient of the pharmacy.
Sessions